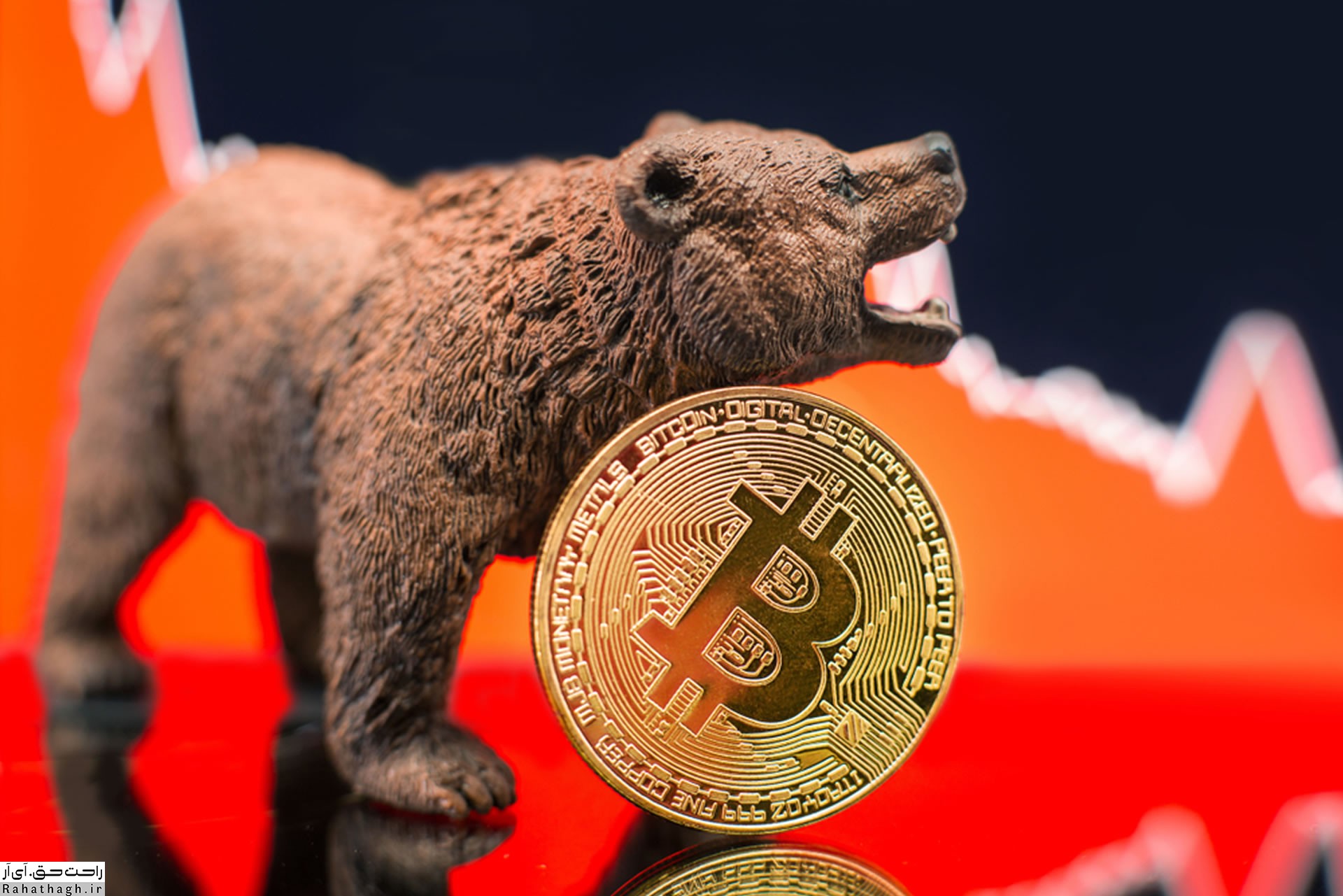 Following the formation of a badly shaped weekly candle, the world's largest digital currency must now prepare for further losses. Does March 2021 follow the rules?

According to observations from 2012 to 2020, Bitcoin and March do not have a good relationship with each other. An anonymous analyst and trader on Twitter called Bitdealer_on provided statistics on Bitcoin monthly candlesticks.

His calculations show that January, March, August and September are negative average yield months. March and September typically reduce the price of bitcoin by 5.8%.

In addition, in the first bitcoin rally, the currency rose 179 percent in March, its second largest monthly candlestick.

Today, March 1, the moon market has started with different emotions. Bitcoin, on the other hand, has returned slightly from its 27 percent drop, and now cows are holding back bears.

At the same time, the general sentiment of the market has entered the area of ​​"greed". According to the crypto and fear index, this criterion has reached a level not seen since September 2020.

At the time of writing, this criterion is 38 out of 100, which means fear. The last time the index fell so low was when Bitcoin tried to cross the $ 10,000 level.