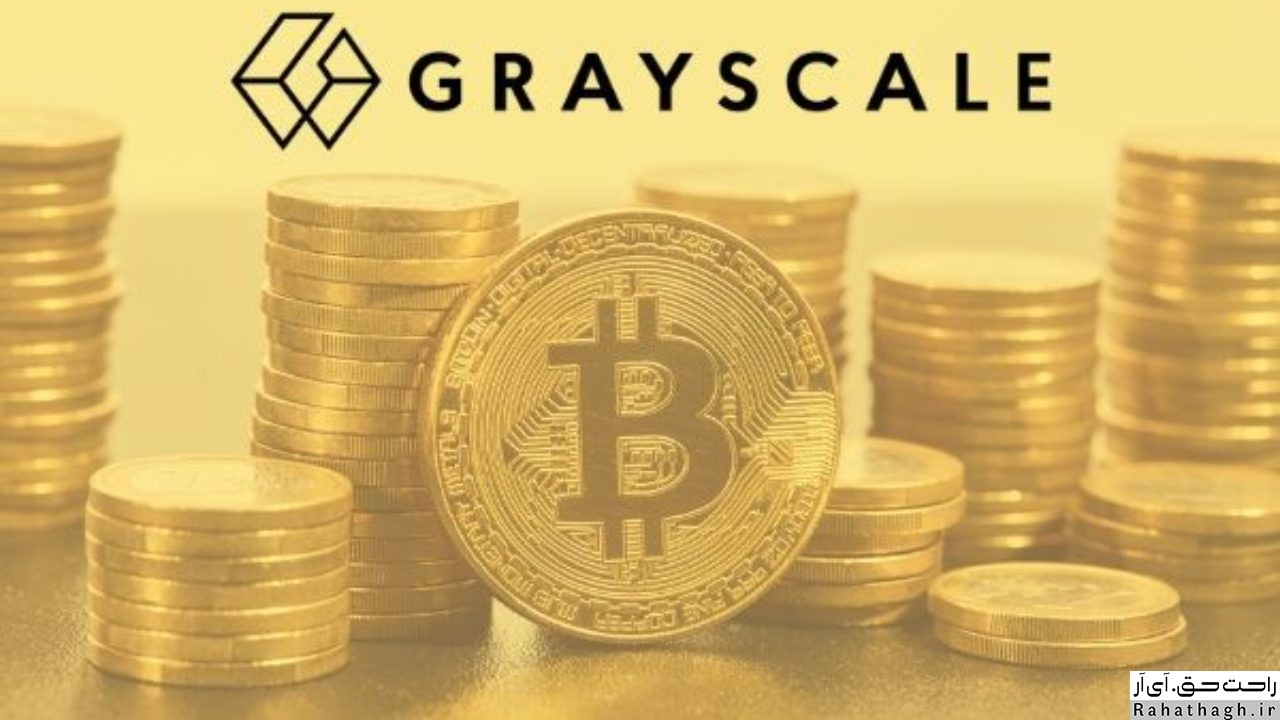 In recent weeks, Grayscale has added millions of dollars of Bitcoin and Atrium to its digital currency portfolio.

This Grayscale investment brings the total value of the assets managed by the institution to $ 35.38 billion.

By 2020, assets under the management of the Grayscale Bitcoin Trust will increase from $ 1.8 billion to $ 17.5 billion.

In addition, in January, the institute announced the registration of other altcoins. These assets include Aave (AAVE), Cardano (ADA), Cosmos, (ATOM), EOS (EOS), Monero (XMR), Uniswap (UNI), and Polkadot (DOT).