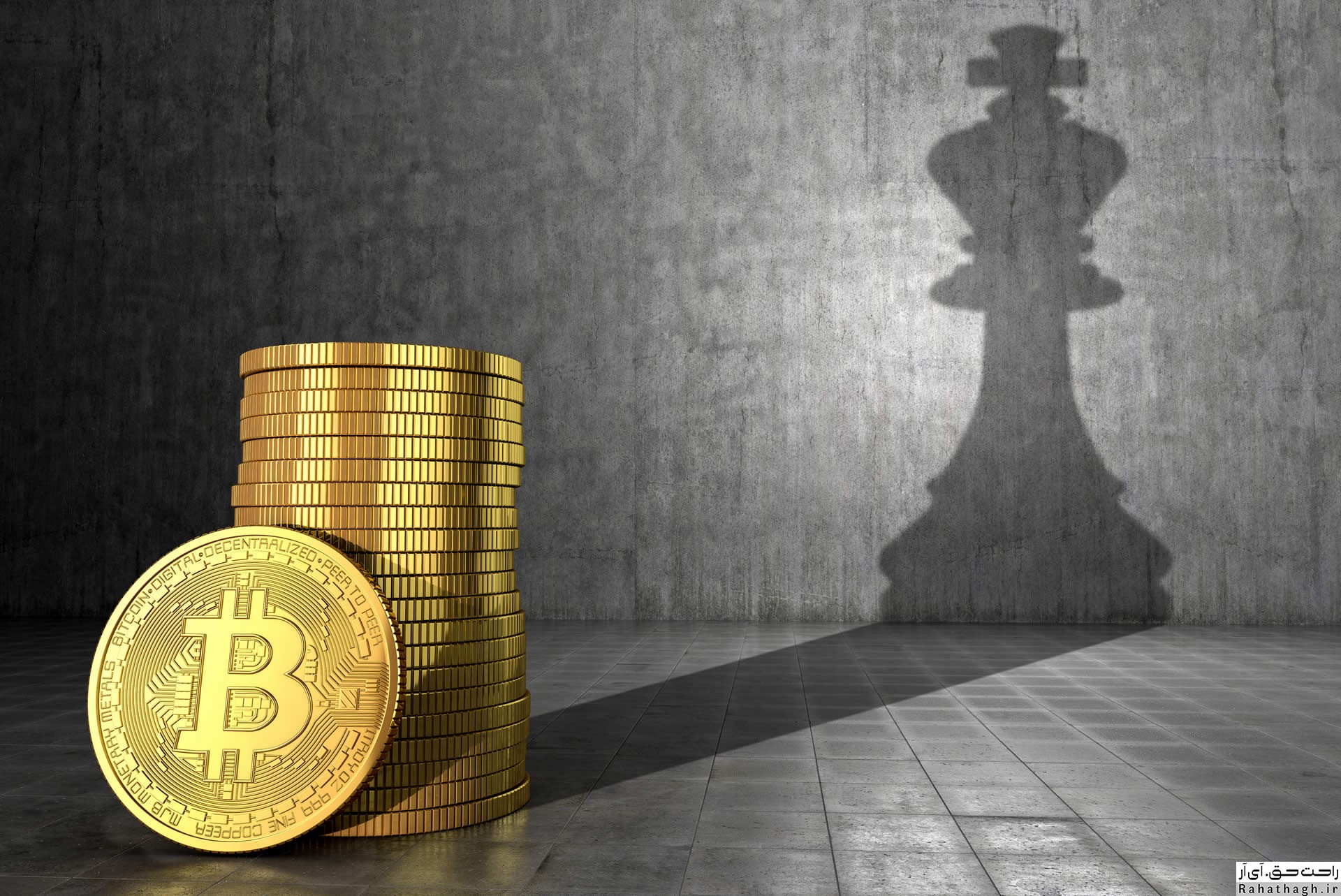 Bitcoin dominance, or the ratio of bitcoin market volume to other digital currencies, is approaching the psychological support floor recorded in mid-October 2020. Bitcoin dominance fell 11 percent in January. Here are some possible reasons for this decline.

Bitcoin bitcoin reached 60% yesterday. Bitcoin dominance registered on February 7 (February 19), the lowest bitcoin dominance since October 20, 2020 (October 29). Since then, the price of bitcoin has tripled.

At the time of writing, the bitcoin dominance is around 60%. According to TradingView, it is currently in the 61.95% range. But that's about 60.1 percent on Coingecko and about 61.93 percent on Binance's CoinMarketCap.

Thus, Bitcoin Dominance has lost all its gains since the December rally. On January 3, Bitcoin Dominance hit a 15-month high of 73%. Also, this increase in dominance could be related to the Ripple price drop, in which the share of this cryptocurrency in the digital currency market was greatly reduced.

Just one week after the US Securities and Exchange Commission complained about Ripple, Bitcoin's dominance grew by 7%. Some analysts at the time predicted that money would flow from the Ripple market to Bitcoin.

Binance Quinn, Cardano and Atrium, the three flagships of the Alt Quinn season!

On the other hand, the decline in bitcoin dominance led to the Altcoin season. This price rally can be seen in two parts: the top 10 altcoins on the market and DeFi tokens.

For example, the market's second-largest cryptocurrency, Atrium, has grown 116 percent since December, and two days ago, set a new historical price cap of $ 1,750 at most reputable exchanges.

Cardano (ADA), also known as a competitor to Atrium, has also managed to record a tremendous price rally, growing by 25% in the last 24 hours alone.