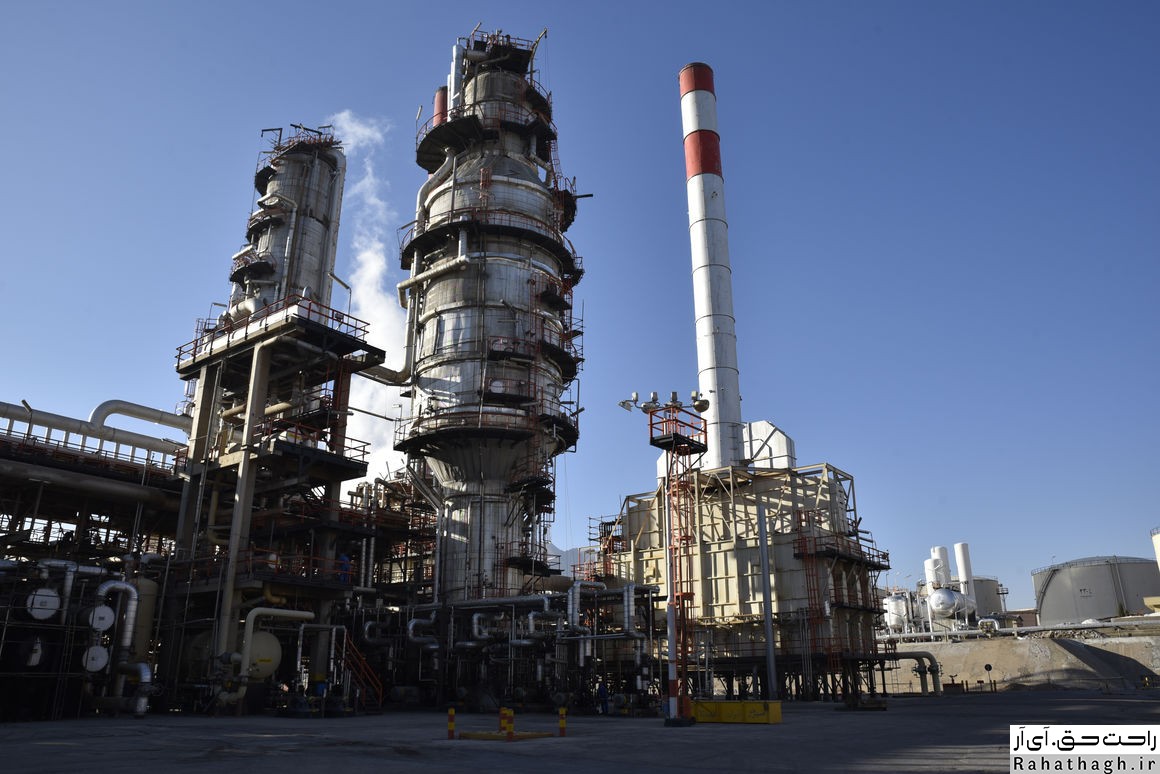 Possibilities about increasing refinery feed discounts
Unconfirmed news that shook refining stocks
There are rumors of increased feed discounts for the refining industry; It seems that the market attention in recent days to refining symbols is not so unrelated to this unofficial news.

The government is a shareholder in the refineries, and these companies are more likely to approve further discounts to support the industry as well as the capital market. The government should reorganize the "refining fund" project, and some news sources say it is seeking to gain the lost trust of investors in the state-owned fund.

Since the National Refining and Distribution Company has not yet announced the approved feed rates and prices of the five main products for the refining companies' financial statements, it is likely that these rumors will be confirmed.
Increase feed discounts for the refining industry at the summit

In the same petroanalysis, news sources announced the possibility of raising the issue of increasing feed discounts for the refining industry at the summit. Of course, nothing is certain about the news of the refinements, but it seems that the proposals were based on 5%, and it seems that any number approved would be two strong signals for the market; The first is to help the market as a whole and the second is to increase the flow of profits in refineries.
Unconfirmed about steels and petrochemicals

The informed source further stated: So far, it has been approved that electricity, water and gas of petrochemical and steel units be calculated based on the FOB of the Persian Gulf, and 18 thousand billion Tomans of revenue has been seen in next year's budget from the release of energy and food of these units. .

The resolution of the Joint Commission will be finalized by the end of tonight and will go to the public for approval.

The parliament seems to believe that the steel and petrochemical industries export their products by receiving cheap feed and have disrupted the domestic market. On the other hand, the huge profits of these companies are spent in a non-transparent manner in certain cases.

Earlier, news about the elimination of steelmakers' energy subsidies in next year's budget and then a 50% discount to calculate the energy costs of steelmakers was published in the media.